There were a total of eight different models of the ZX Spectrum released over the computers life, with the first model featuring 16kb of RAM back in 1982 and the final model was released in 1987, the ZX Spectrum +3 which came with 128KB of RAM. 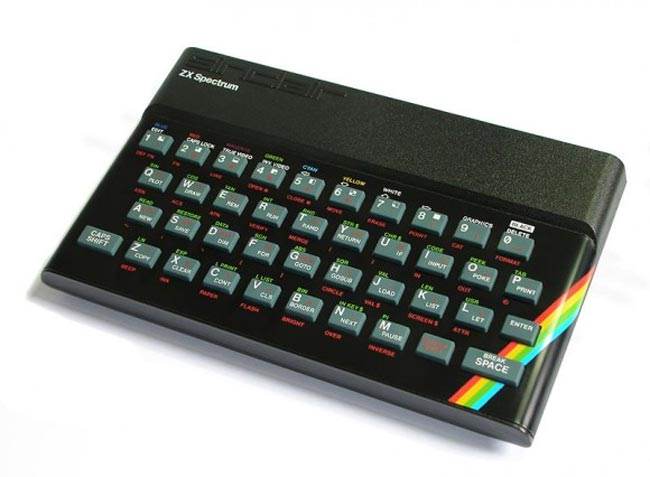 Have a look at this original ZX Spectrum advert from the 1980’s, computers certainly have come a long way in the last 30 years.