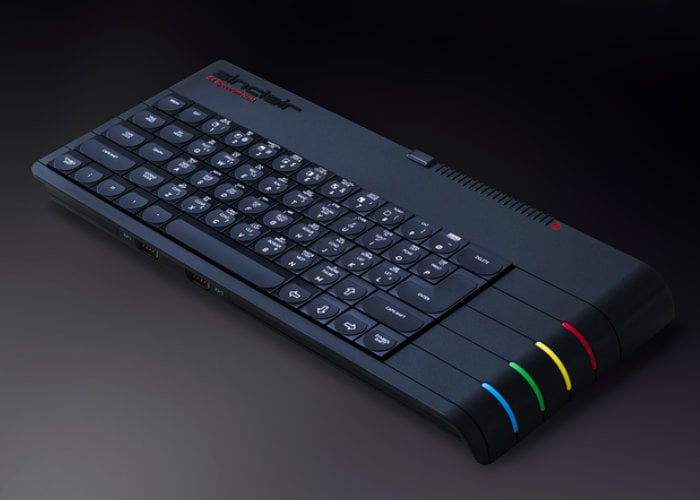 If you missed out on the first crowdfunding campaign for the ZX Spectrum Next computer, you’ll be pleased to know that a new Kickstarter campaign has launched this week for the latest ZX Spectrum Next : Issue 2. Earlybird pledges are now available from £280 and worldwide delivery is expected to take place during March 2021. 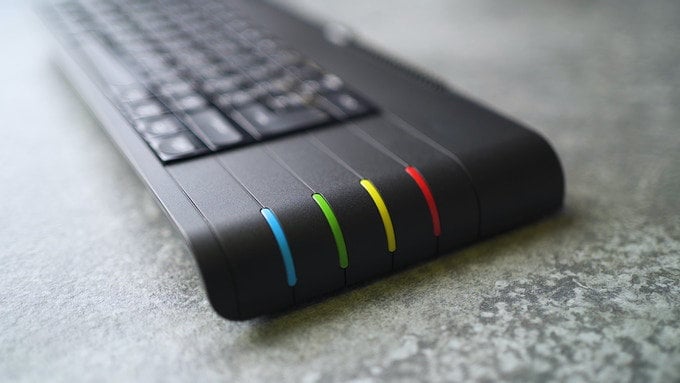 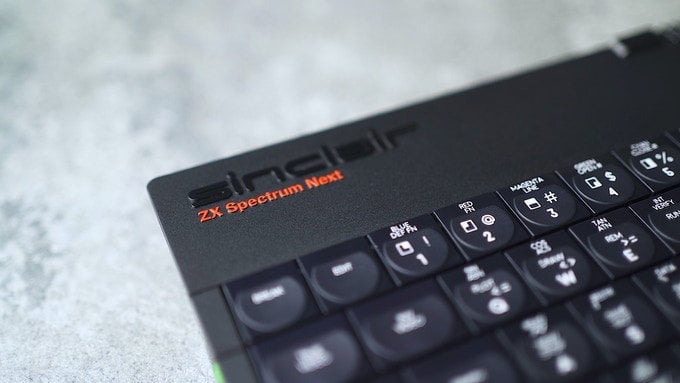 “The ZX Spectrum Next Issue 2 is fully compatible with the original Spectrum 48, 128, +2, +3 and even some clones such as the Russian Pentagon, allowing it to run virtually every piece of software available. Its hardware is implemented in FPGA technology, with no emulation in sight. It’s capable of running the original games with enhanced capabilities, such as faster processing speed boosting 3D titles, or even loading them from tape if you want the original feeling.”

“The ZX Spectrum was a revolution in personal computing whose impact is still felt to this very day, 38 years after its original launch by Sinclair. A generation of developers, artists and designers took their first steps into the art of software development using a Spectrum, a machine that broke out of a computing niche to touch the hearts of millions of people around the world.

Few memories are as powerful as finding a Spectrum under your Xmas tree or as a birthday gift, unboxing it to unveil an icon of design whose ease of use got people from all walks of life into programming and gaming. So powerful was the impact of the Spectrum that new games and apps are still produced for it to this very day, making it one of the most enduring machines of all time.”