Raspberry Pi owners who also have an old Sinclair ZX81 computer that no longer works just gathering dust in the attic. Might be interested in a new project which allows you to house your Raspberry Pi mini PC inside the ZX 81 casing complete with working membrane keyboard.

The ZX-Pi hack has been carried out by Tony Smith who also previously detailed how to use an Arduino Leonardo to connect a ZX81 keyboard to the Raspberry Pi. 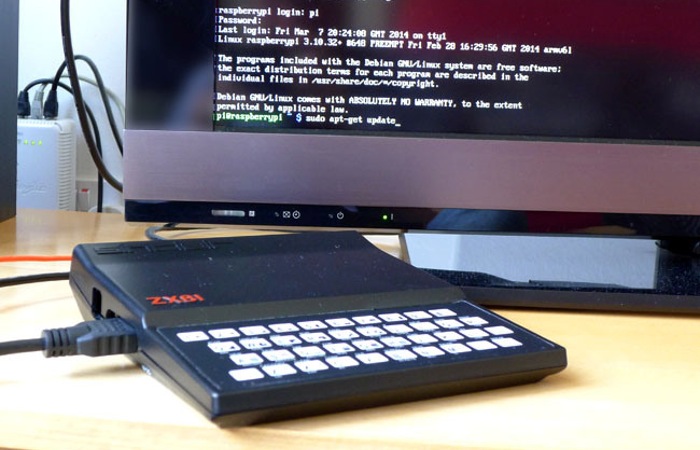 “If you plan to try this yourself, the best advice I can give is to spend plenty of time trying out possible internal configurations of Pi and cables. The location of the Leonardo board is fixed to a degree by the size of the ribbon cable coming off the keyboard. Eventually, I settled on placing the Pi upside down with the USB and Ethernet facing the back of the casing, and the HDMI port adjacent to the ZX81’s original video out, cassette and power ports.” 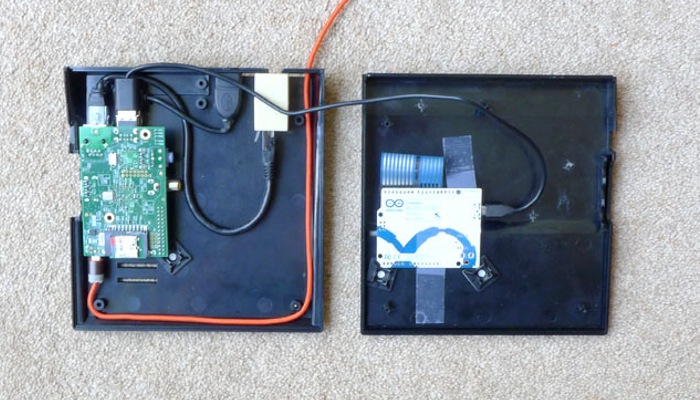 “Unfortunately, the GPIO extension cable connector added too much to the Pi’s depth and so prevented the ZX81 case from closing with it in place. So I had to reject that plan. I also had to remove a very small part of the lower half of the case at the back to fully expose the Ethernet port. Aside from opening the case’s separate cassette and power ports into a single port to fully expose the Pi’s HDMI connector, I had to make no other changes to the ZX81’s external appearance.

Hardware hackers with more experience and confidence than me could do a lot better by stripping the Pi of some of its ports – USB, Ethernet and the GPIO header in particular – to run wires from the board to the case’s ports rather than regular cables. This should make everything fit a lot more smoothly.”

For more information on the new ZX-Pi hack jump over to the Tony Smith website for details.