Here on Geeky Gadgets we have featured a number of projects built using the awesome Raspberry Pi mini PC, but this Raspberry Pi tablet is definitely an awesome feat of DIY engineering which ranks at the top of the DIY Raspberry Pi project tree.

The Raspberry Pi tablet was built to create and all-in-one system that is portable, usable and Linux based, the result is an awesome DIY Raspberry Pi tablet. Which is fitted with a 10,000mAh battery providing six hours of run-time and uses as you might guess a Raspberry Pi Model B mini PC, with a 10″ Capacitive Touch Screen with LDVS Adapter. 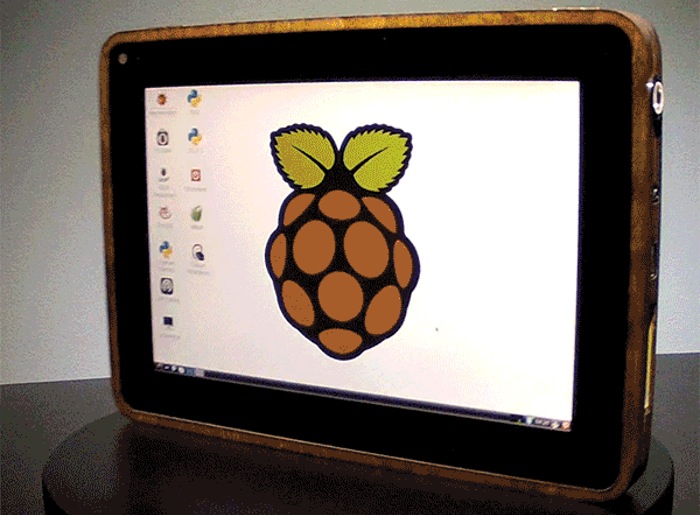 The very unique Raspberry Pi tablet has been built Michael Castor from the Maker Shed who is a tinkerer at heart and has a passion for solving problems and figuring out how things work. He explains:

“I like simplistic, functional design. I don’t like extra crap that doesn’t do anything and I enjoy fun, hidden features. I also like for my projects to look as “sexy” as possible. I thought about hollowing out a book and putting it in there (like Penny’s book computer from Inspector Gadget) but decided to go with a stand-alone tablet form-factor. Since I wanted to let the PiPad keep me company on flights, the enclosure had to look as factory as possible, while remaining accessible and usable. The last thing I want is for it to freak out the TSA or the old lady sitting next to me.”

For more information on the new PiPad Raspberry Pi Tablet project and instructions on how to build your own jump over to the MAKE website for details. Raspberry Pi enthusiasts may also be interested in our essential guide to Raspberry Pi displays and HATS. 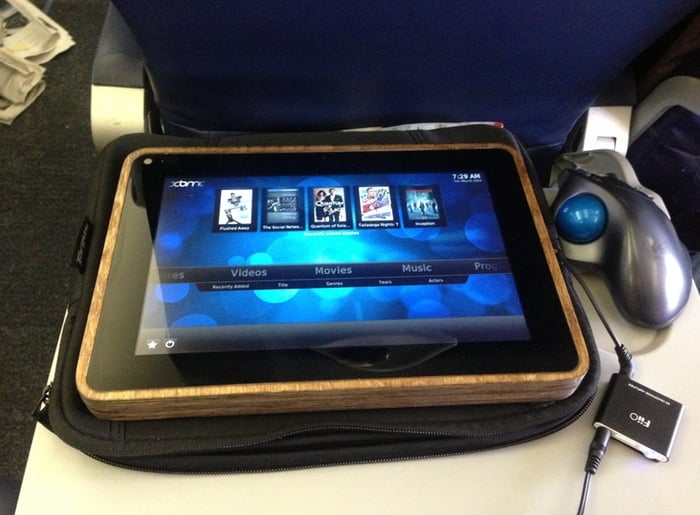