ZTE recently teased some of these Windows Phone 8 devices, and we can expect the first one to launch early in quarter one of 2013, so it could possibly be some time in January. 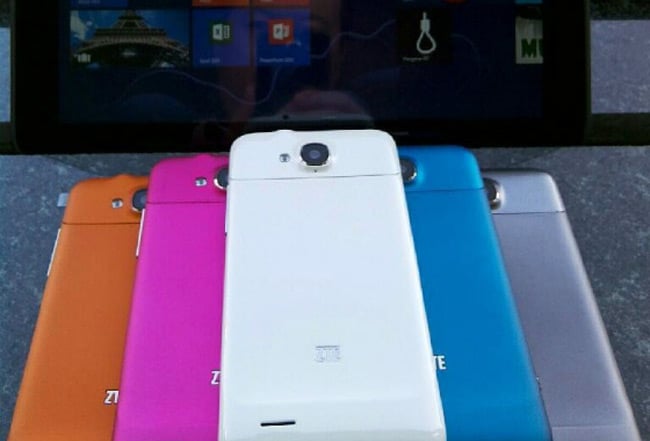 There are no details as yet on what hardware these new Windows Phone 8 handsets from ZTE will have, as soon as we get some more information we will let you guys know.