We are expecting to see some new Windows Phone 8 devices from a number of manufacturers when Microsoft launches Windows Phone 8, one of those is ZTE. 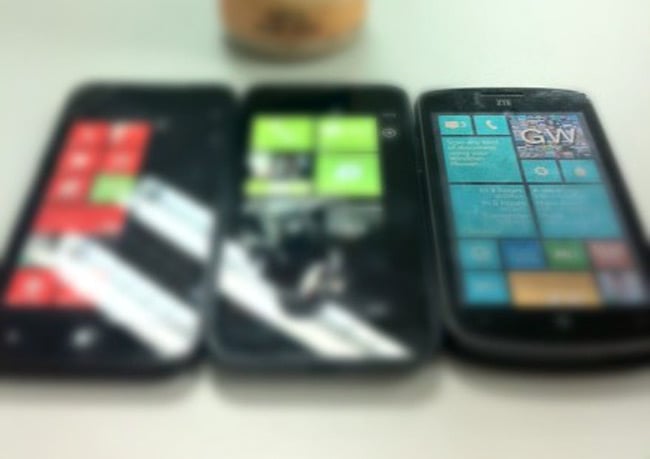 There were not many details available on what hardware these new Windows Phone 8 devices from ZTE will come with, and the photo below also shows a Windows RT tablet from ZTE which has yet to be announced. 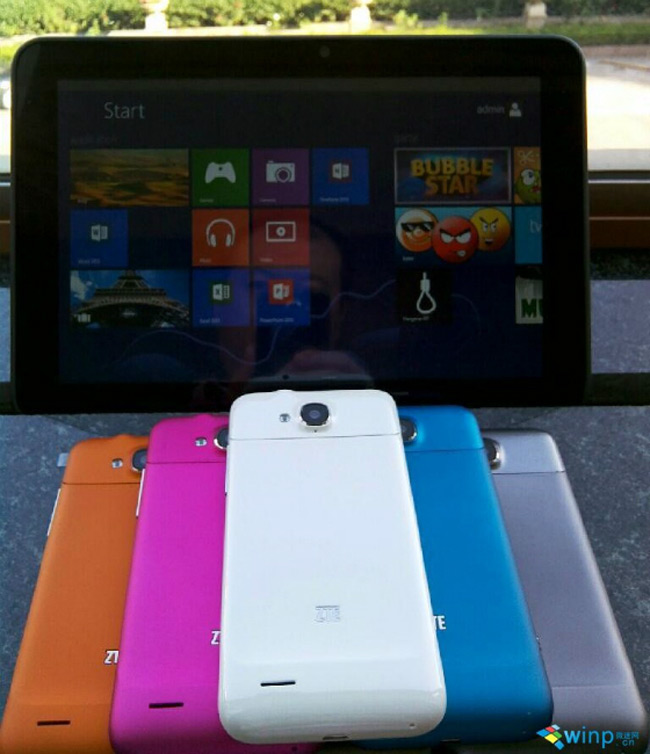