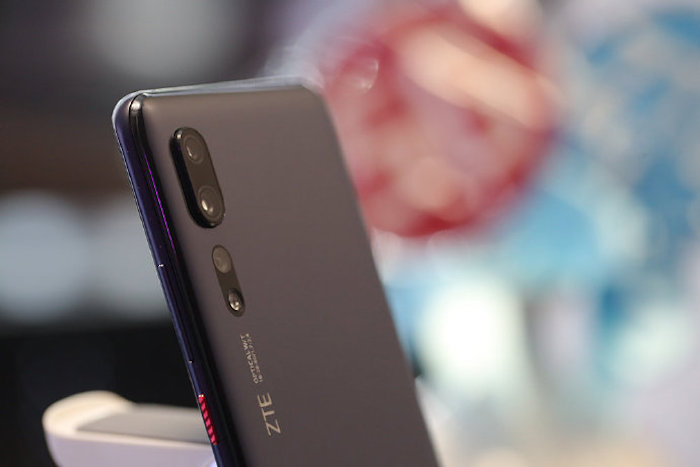 Some details have been revealed about the new ZTE A20 5G smartphone, the handset will apparently be one of the first smartphones with an under the display camera.

ZTE has now official confirmed that they will be launching the world’s first smartphone with an under display camera.

When the camera on the device is not in use the display with work in the same way as a normal display, it looks like the handset will be the ATE A20 5G.

As yet we do not have any specifications on this new smartphone from ZTE, all we know is that it will come with an under display Selfie camera.

As soon as we get some more information about the device, including some photos and specifications, we will let you guys know.