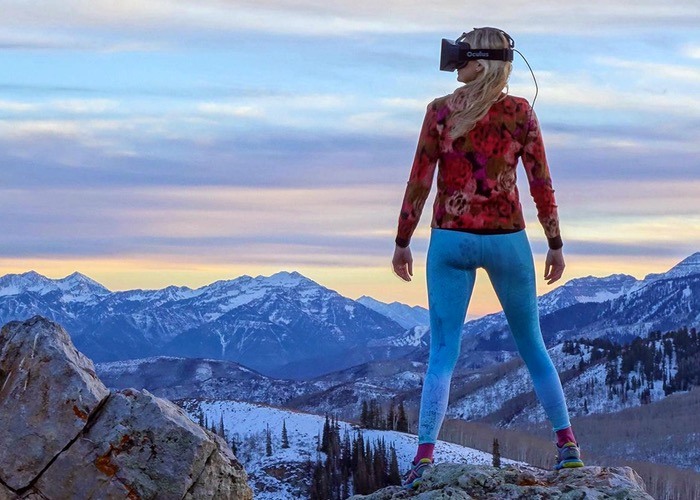 Developers and those of you lucky enough to own an Oculus Rift virtual reality headset might be interested to know that the highly anticipated exclusive Oculus Rift film Zero Point is now available to view over on the Valve Steam games network.

Zero Point is the very first 3D 360-degree film that has been exclusively created for the Oculus Rift VR headset and has been released by VR start-up company Condition One.

The new VR Zero Point movie is now available to purchase for use with the Oculus Rift development kits, and is priced at $11.99 until November 4th 2014 after which it will jump to $14.99.

“Audiences of “Zero Point” experience true “presence” through the art of film presented in 3D 360-degree immersion. Created and directed by ACADEMY AWARD nominated director Danfung Dennis (“Hell and Back Again” – Best Documentary Feature, 2012), the film follows the pioneers of virtual reality, as well as, the contemporary researchers and developers behind virtual reality’s reemergence.

“Filmmakers have always strived to create cinematic experiences that captivate audiences. With Oculus Rift’s virtual reality capabilities, ‘Zero Point’ teleports the viewer into realms that they might otherwise never experience,” said Dennis. “With ‘Zero Point,’ we’ve created a truly immersive experience with the hopes that the film inspires others to further innovations in virtual reality filmmaking.”

“Zero Point” transcends the normal limitations of traditional film making, immersing the viewer with relaxing beach scenes, hectic halls of the electronic trade show E3, and visceral military rescue exercises. Due to Condition One’s unique capture device, player, and the Oculus Rift head mounted display, audiences experience the film from all possible angles and in 3D – as if they were actually in it.”

The Zero Point Oculus Rift movie is now available to purchase via the link below.