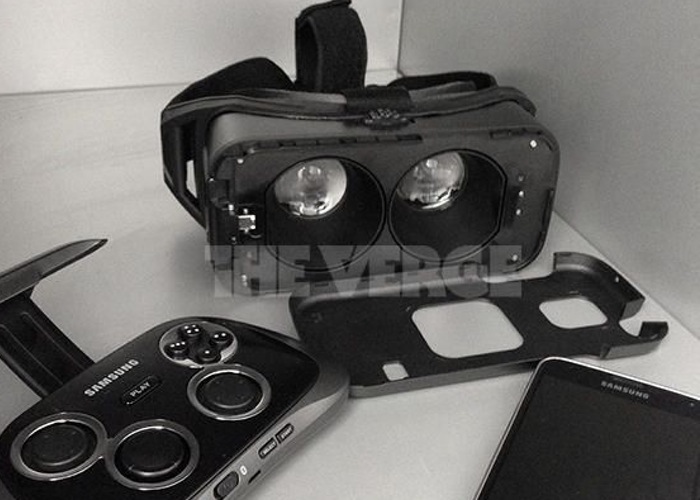 The first image of the new and rumoured Samsung VR headset has been unveiled this week and reveals that the Samsung virtual reality headset is similar in design to that given out by Google at its Google I/O event earlier this year.

The Samsung VR Headset is constructed from plastic rather than cardboard which was used in Google’s innovative VR creation. But both use the same concept of using a smartphone to handle the processing and display of the users virtual reality environment.

It’s also rumoured that Oculus VR the creators of the awesome Oculus Rift VR headset that launched via Kickstarter and was then was recently purchased by Facebook for $2 billion. Has also been involved with the design and development of the Samsung VR headset, although this has not been officially confirmed as yet.

Samsung is expected to reveal more about their new virtual reality headset during their September 3rd media event in Berlin, during which the company is also expected to unveil their highly anticipated and rumoured Samsung Galaxy Note 4.

Unfortunately not much else is known about the Samsung Project Moonlight virtual reality headset at the current time but as soon as any more information is officially announced or leaked by sources close to its development we will keep you updated. 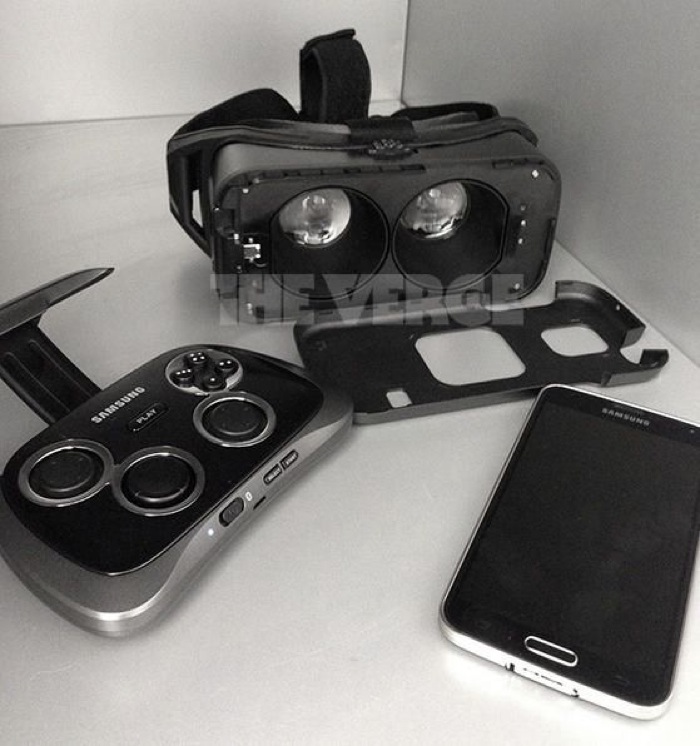