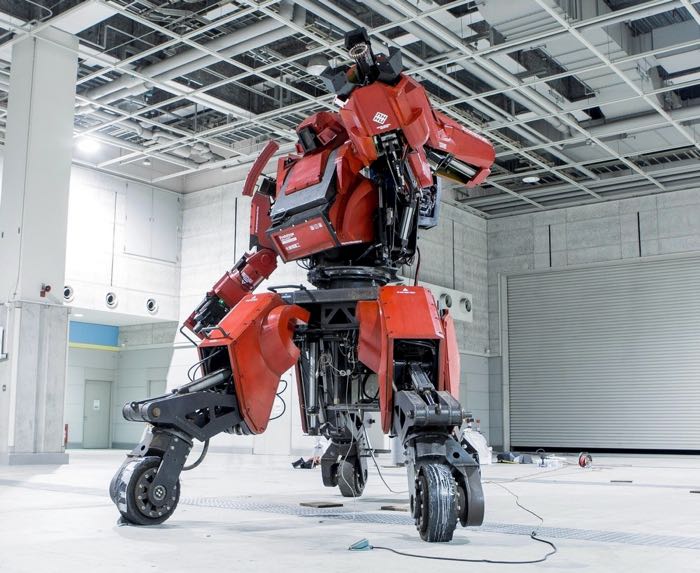 Some of our readers will remember the Kuratas mech suit that we featured on the site a couple of years ago, the company behind the device has now launched it, and you can now get your hands on one.

You would have thought that you would have to go to a specialist retailer or the company direct to buy a Kuratas mech suit, but you can pick one up from Amazon for $1 million.

The Kuratas mech suit is being sold by Amazon Japan for 120,00,00 Yen which is just over $1 million at the current exchange rate.

It doesn’t like like the Kuratas mech suit is available on Amazon Prime, so we suspect you may have to pay quit a bit for the shipping on top of the $1 million.