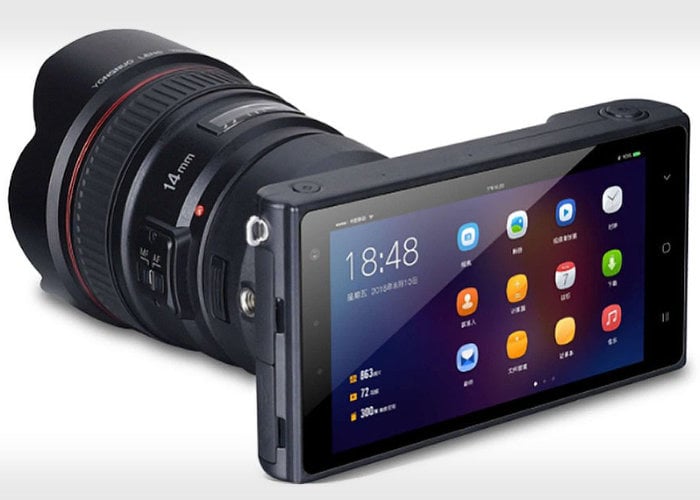 It has been revealed that Chinese hardware manufacturer Yongnuo is gearing up to launch a new Android mirrorless camera in the form of the Yongnuo YN450. The new Android camera will support interchangeable lenses and will be capable of capturing both RAW images and 4K video at 30 frames per second thanks to the inclusion of a Panasonic M4/3 CMOS image sensor.

Internally the Android camera is powered by a Qualcomm octa-core processor supported by 3GB RAM and equipped with 32GB built-in storage which can be expanded further using removable storage to double the available capacity. 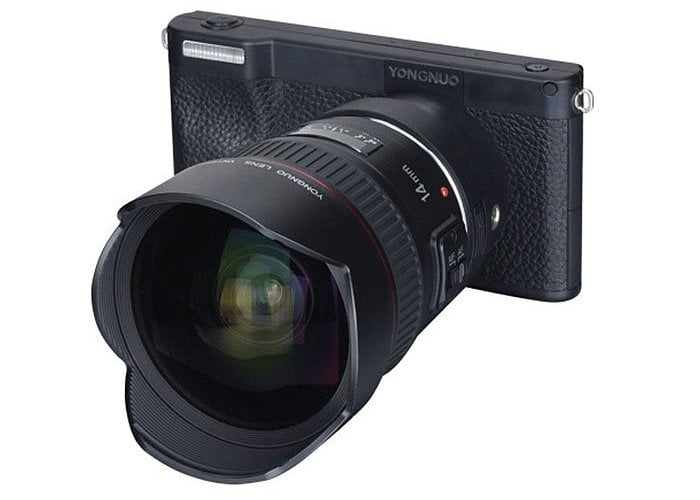 Other features include a rechargeable 4,000 mAh battery, dual microphones for stereo sound capture and support for Canon EF DSLR lenses. For lowlight conditions a dual LED flash is available as well as 3G/4G and GPS support and a 3.5 mm headphone jack.