YouTube is the worlds most popular video site, and Yahoo is apparently working on their own video service in an attempt to take on Google’s YouTube.

This is nothing new for Yahoo, the company in the last has attempted to purchase other video services like Daily Motion, although in the end they were unable to acquire the company. 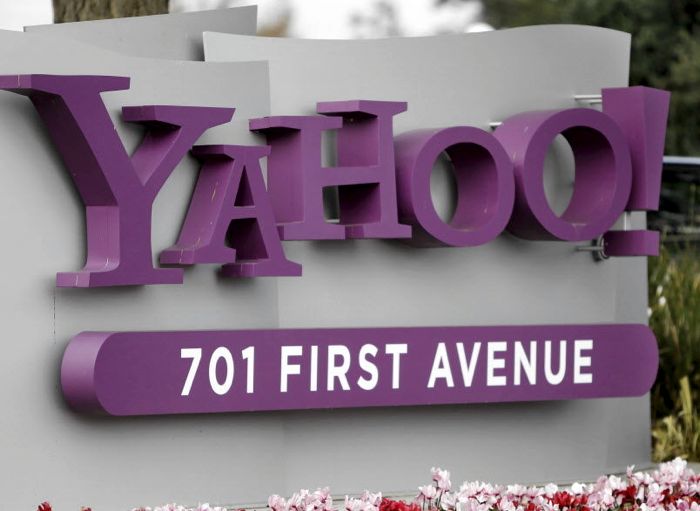 Yahoo’s CEO Marissa Mayer has been approaching YouTube starts and also some of the larger YouTube networks in an attempt to get them to sign up with Yahoo’s new video service.

Yahoo are apparently telling YouTube Networks and Stars that they can basically make more money if they switch from YouTube to Yahoo.

This will either be done buy improving their overall revenue or guaranteeing a certain advertisement rate for their videos, and they are also offering other things in an attempt to get video makers to switch.

Yahoo will apparently offer extensive marketing, including featuring their content on the Yahoo homepage, and also offer the video makers the ability to sell advertising along with Yahoo’s sales force.

Yahoo is apparently only approaching certain video makers and video networks on YouTube, the company is looking to get the best ones to switch to Yahoo.

As yet there are no details on when this new video service from Yahoo will launch, as soon as we get some more information, we will let you guys know.