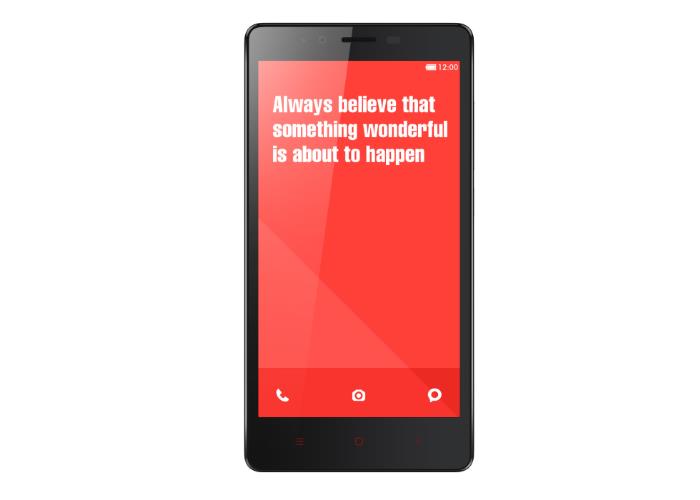 Not too long ago, the Chinese company posted a contest on their Facebook page, hinting the launch of the Redmi Note in India in the coming weeks.

Recently, Xiaomi sent out press invites for an even on November 24th where the company is expected to take the wraps off the Redmi Note phablet in India.

The announced price of the Redmi Note is Rs. 9,999 in India, but there’s a chance it may launch at a slightly lower price. The company did a similar thing with the Redmi 1S which launched at Rs. 5,999, a Rs 1,000 less than it’s announced price.

Considering the price tag, the phablet offers an excellent set of specifications. For this much amount, you get a 5.5-inch display rocking a 1280 by 720 resolution, and Android Jelly Bean with MIUI on top of it. The processing comes from a Mediatek’s MT6592 octa-core processor paired with 2GB of RAM, and 8GB of internal storage coupled with a microSD card slot should you ever need more storage.

The handset also features a 13MP camera for photos and videos, a 5MP front-facing camera and a 3,100 mAh battery to make sure there’s enough juice to power the phablet.

The device will be available on Flipkart similar to previous Xiaomi products, and it’s expected to go on sale on December 2nd. We’ll update you as soon as the handset is officially announced.