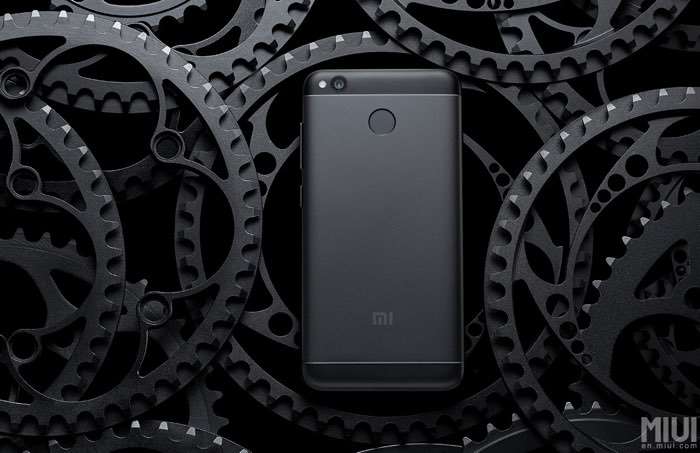 Last month the new Xiaomi Redmi 5 and Redmi 5 Plus smartphones were announced.Now we have details on another device, the Xiaomi Redmi Note 5.

According to a recent report the Xiaomi Redmi Note 5 is coming in quarter two of 2018 and the handset will apparently be powered by a Qualcomm Snapdragon 632 processor. This processor has not been made official by Qualcomm as yet.

The Snapdragon 632 could be announced at CES this month or at MWC 2018 in February, this would allow Xiaomi to launch this new smartphone in quarter two of 2018.

The new Xiaomi Redmi Note 5 is rumored to come with 4GB of RAM and storage is said to range from 32GB to 64GB. The handset will also apparently come with two 12 megapixel rear cameras and a single front facing camera.

As soon as we get some more details about the new Redmi Note 5 including some photos of the handset and a launch date, we will let you guys know.