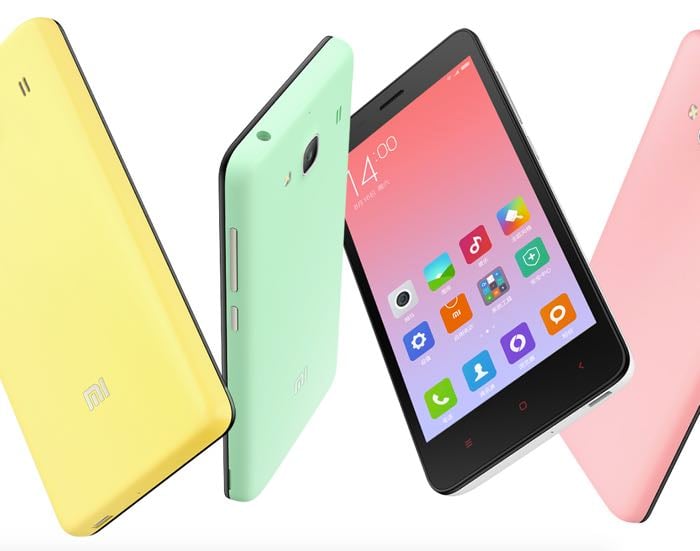 Xiaomi has announced the launch of a new smartphone in China, the Xiaomi Redmi 2A, which is designed to be a budget device.

The Xiaomi Redmi 2A will retail for around $97 in China unlocked and the handset will come in a range of bright colors.

The handset will come with a 4.7 inch HD display with a resolution of 1280 x 720 pixels and the device is powered by a quad core 1.5GHz processor and comes with 1GB of RAM.

Other specifications on the Xiaomi Redmi 2A include 8GB of included storage and a 2200 mAh battery, the device will come with Android 4.4 KitKat.

As yet there are no details on whether Xiaomi intends to launch this new budget Android device outside of China, the handset is now available in China.