Xiaomi is not a new name when it comes to smartphones, especially for those residing in China. The company has released it’s popular Xiaomi Mi3 smartphone in Singapore for a just S$419 (almost $330), which isn’t a very deal considering the specifications of the device.

For S$419, you’ll get your hands on the 3G-enabled version of the device with 16GB storage on board. 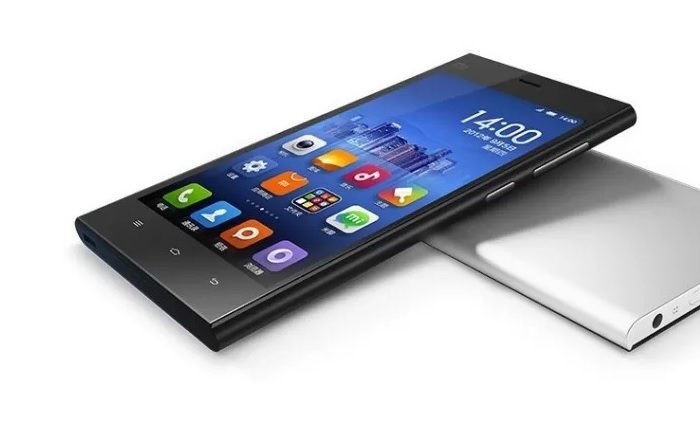 Xiaomi Mi3 comes with a 5-inch display sporting a resolution of 1920 x 1080 pixels resolution with 2GB of RAM on board. Under the hood, it features a Snapdragon 800 chipset with a clock speed of 2.3GHz and 16GB of storage on board. On the rear, it features a 13MP camera for photos and videos with a 2.1Mp front-facing camera.

It’s not just the only device from Xiaomi that was launched in Singapore. Xiaomi also launched its Redmi in the region, which received a very positive response in the market, and we’re hoping the same treatment will be given to the Xiaomi Mi3 as well.