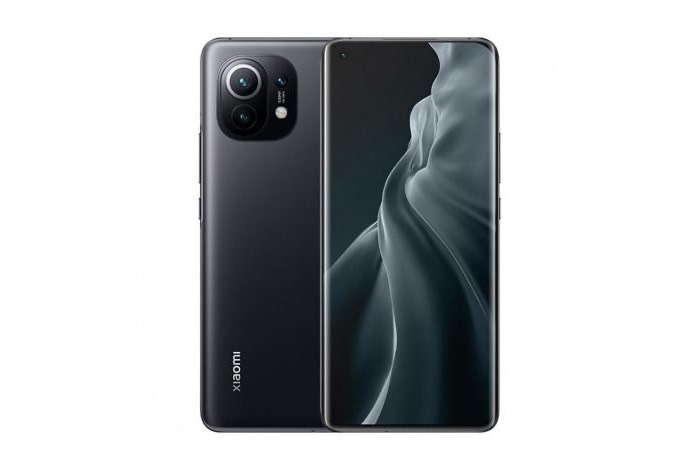 Xiaomi just announced the global launch of their Mi11 smartphone and now it looks like we have details on another new device, the Xiaomi Mi11 Lite.

The Xiaomi Mi11 Lite recently appeared at the Bluetooth SIG, the handset has now received its Bluetooth certification, which suggests that it could launch soon.

The device is listed with the model number M2101K9AG which is apparently the new Lite version of the handset.

The Lite version of the devie is rumored to come with a Snapdragon 775G mobile processor and will apparently feature a 64 megapixel main camera, these are the only details we kbow about the handset so far.

As soon as we get some more information on the new Xiaomi Mi11 Lite smartphone, including full specs and a release date, we will let you guys know.