Xiaom has taken the wraps off a new set-top-box they have developed to compete with the likes of Apple and Google TV. The new Xiaom Box runs a MIUI version of Android and promises wireless streaming from your Android phone or tablet, iPhone, iPad, PC, or Mac.

The newly launched Xiaom Box will provide users with access to over 30,000 movies and TV shows, and will also support photo streaming as well as the video, and will soon have a video app for Android and iOS that will let phones serve as a remote. 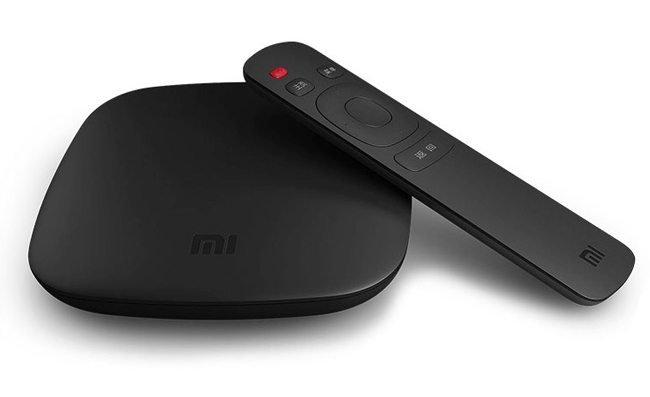 As well as the traditional set-top-box features, the Xiaom Box will also enable you to partake in enjoying Android games and applications, which currently include Douban Music and Plants vs. Zombies.

The Xiaom Box connects to your HDTV using a HDMi connection, and the company says that it will release weekly updates for the set-top-box. Which currently supports a range of different media formats including Full HD video in RM / RMVB, MKV, TS, FLV, AVI, VOB, MOV, WMV, and MP4 files.

The Xiaomi Box is priced at 399 yuan or $64, with customers in China able to purchase the set-top box for just 299 yuan or $48 in limited number from Friday.