Later today Xi3 Corporation will unveiled their latest Xi3 Piston Console which is expected to use the new SteamOS operating system to make the small device available to offer gamers a new style of console allowing them to use the Valve Steam Controller to enjoy Steam network games.

Over the weekend Valve unveiled their new Valve Steam Controller adding to the other announcements made earlier in the week that revealed SteamOS and Steam Box Hardware. 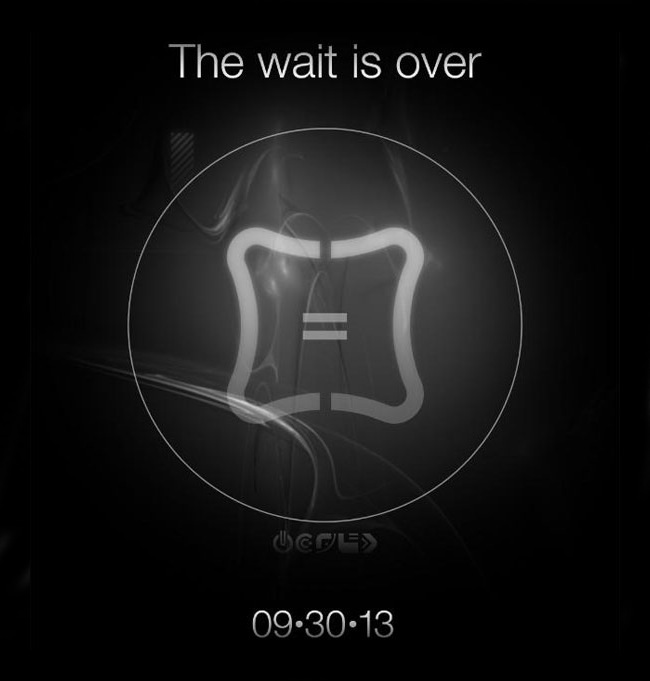 Valve has designed their Steam Controller to work with all the games on Steam: past, present, and future. Even the older titles in the catalog and the ones which were not built with controller support.

As soon as the new details are releasd for the Xi3 Piston Console we will keep you updated.