Over the weekend Valve unveiled their new Valve Steam Controller adding to the other announcements made earlier in the week that revealed SteamOS and Steam Box Hardware.

Valve has designed their Steam Controller to work with all the games on Steam: past, present, and future. Even the older titles in the catalog and the ones which were not built with controller support. 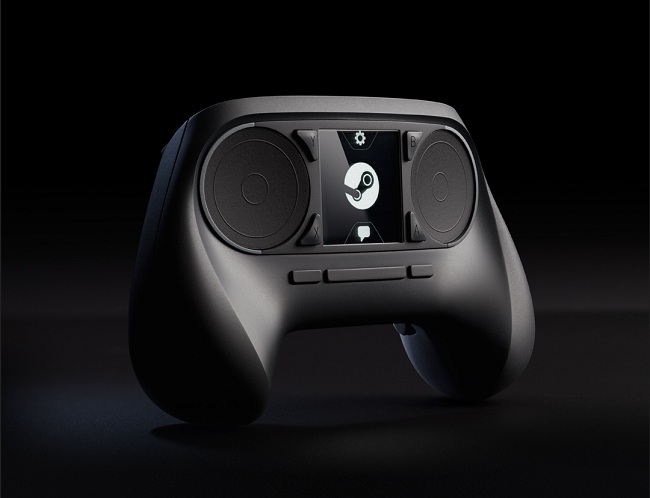 Valve explained that within the design they have fooled those older games into thinking they’re being played with a keyboard and mouse. Over the weekend Sega’s v.p. of PC digital distribution in the U.S. and Europe John Clark was able to put the new Valve Steam Controller through its paces and explained in an email to the gaming website Kotaku that the you “immediately notice its increased responsiveness.,”

Indie developer Ichiro Lambe of Dejobaan Games  said “It’s tough to explain the touch feedback until you try it out,”-“You pick it up, and, for the first few minutes, you’re mostly just moving your thumbs over the trackpads and marveling at what you’re feeling.”-“It’s familiar enough to be accessible (I believe they tried less conventional designs before they went with a form factor similar to existing gamepads), but much more precise for (say) anything WASD+mouselook.”

Klei‘s Jamie Cheng also explained his thoughts on the new Valve Steam Controller saying “the controller haptic feedback was uncanny,”-“and that using the trackpad really did feel like pressing buttons.”

For more information on the new Valve Steam Controller jump over to the Valve website for details, valve explains:

“We set out with a singular goal: bring the Steam experience, in its entirety, into the living-room. We knew how to build the user interface, we knew how to build a machine, and even an operating system. But that still left input — our biggest missing link. We realized early on that our goals required a new kind of input technology — one that could bridge the gap from the desk to the living room without compromises. So we spent a year experimenting with new approaches to input and we now believe we’ve arrived at something worth sharing and testing with you.” 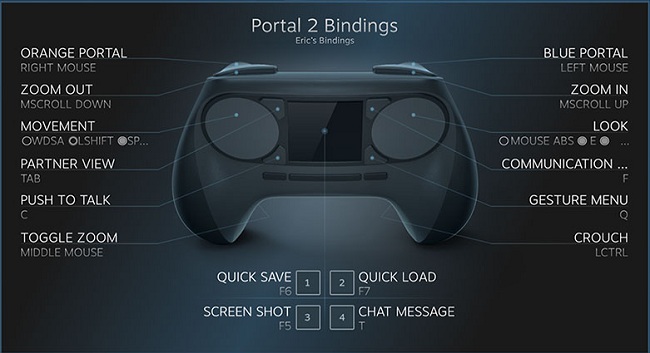