Apple’s new Smart Cover protects your iPad 2’s screen, unfortunately it does not protect the back of the iPad 2. Yesterday we showed you the Enki iPad 2 Genius case which works alongside Apple’s Smart Cover, and today we have another new case which is designed to compliment the Smart Cover.

The XGear Smart Cover Enhancer is designed to snap on to the back of your iPad 2, and it is compatible with Apple’s Smart Cover, which means you can protect both the front and back of your shiny new iPad 2 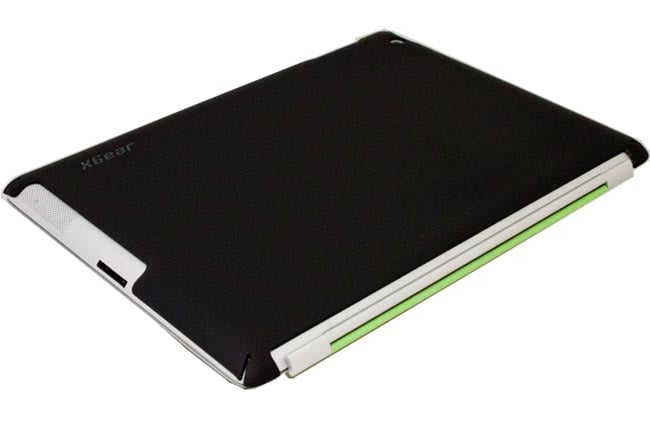 You can find out more details about the Xgear iPad 2 Smart Cover Enhancer case over at XGear, and they retail for $34.99 and come in either black or clear.