If you want to protect the back of your new iPad 2 and still use your Apple Smart cover, a company called Enki has the solution with their new Genius Case which is compatible with Apple’s Smart Cover. 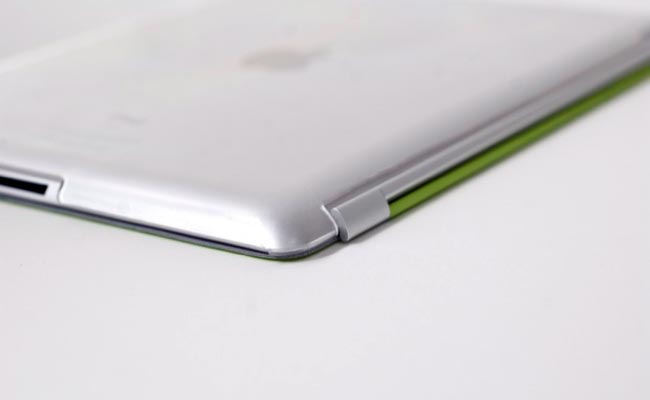 The Enki Genius case fits on the back of the iPad 2, protecting ot from knocks, bumps and scratches, and you can still use your smart cover on the front of the iPad 2.

The Genius case should be available for the iPad 2 within the next couple of weeks, there are no details on pricing as yet, but you can find out more details over at Enki.