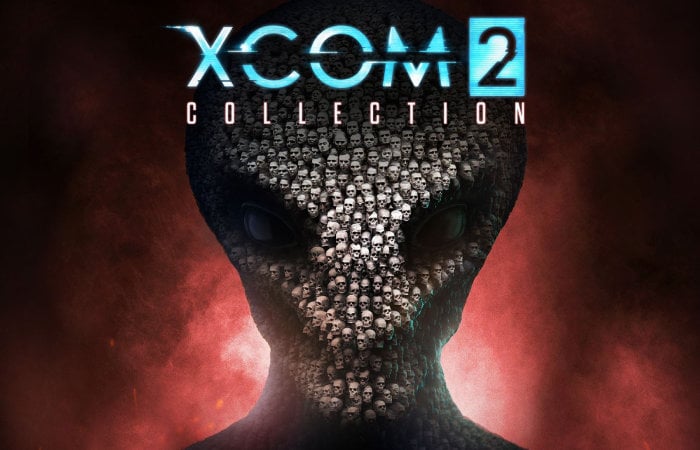 Feral Interactive has today announced the arrival of the XCOM 2 Collection on Android phones and tablets and available to download from the Google Play Store priced at £23.99, $24.99 or €27,99 depending on your location. The XCOM 2 Collection brings together the War of the Chosen expansion and 4 DLC packs into a single explosive experience for Android players to enjoy.

XCOM 2 is a strategy turn-based videogame originally developed by Firaxis Games and is the sequel to the hugely popular first game in the series XCOM: Enemy Unknown. The sequel takes place 20 years after the events of the original during which you become part of the resistance against the occupation of earth. XCOM 2 is also available to play on PlayStation, Xbox, Switch, iOS, Windows, Linux and Mac, and includes both single player and multiplayer modes.

“Intuitive new interfaces and redesigned controls make the action feel just right on touchscreen, while extensive optimisation ensures smooth performance. There are no in-app purchases and no compromises – just the tactics, and the unmatched gameplay of a desktop classic in the palm of your hand. “

“In XCOM 2, the player-character is the commander of the XCOM military organization that is now reduced to a resistance force opposing the ongoing alien occupation of Earth. Played from a top-down perspective, the game uses turn-based tactics in which players issue commands to a squad of human soldiers to eliminate the aliens in a map and dependent on missions, complete secondary objectives.”