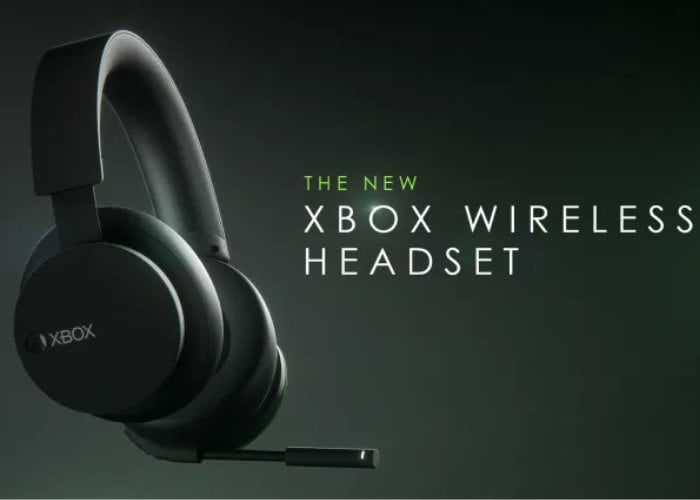 Major Nelson has released a new episode in the ongoing This Week On Xbox, bringing you the latest releases and news from the Xbox platform. This week’s episode includes more details on Anime Month the new Xbox Wireless Headset, Free Play Days and more.

Microsoft announced the launch of its new Xbox wireless gaming headset earlier this month pricing it at $99. The latest wireless Xbox headset has been specifically designed for the latest generation of Xbox Series X|S consoles and features a durable frame with inner metal headband, rubberized dial rings for grip, and a fully adjustable mic that tucks up and out of the way when not in use.

30 minutes of charging provides approximately 4 hours of battery life, with only 3 hours of charging the Xbox Wireless Headset with up to 15 hours of life when the headset is not in use. Microsoft explains a little more about the inspiration behind their latest Xbox headset.