If you are still undecided on which games next generation console you should purchase, between the Xbox One vs PS4. You might be interested in this revealing demonstration which has been recorded by the Kotaku gaming website providing insight into how long it takes to install games on both consoles.

Both Microsoft’s Xbox One and Sony’s PS4 require all their games to be installed from the disk, and both consoles are fitted with a feature that allows the games to launch as soon as enough content is installed to help save time and get you gaming as quick as possible. 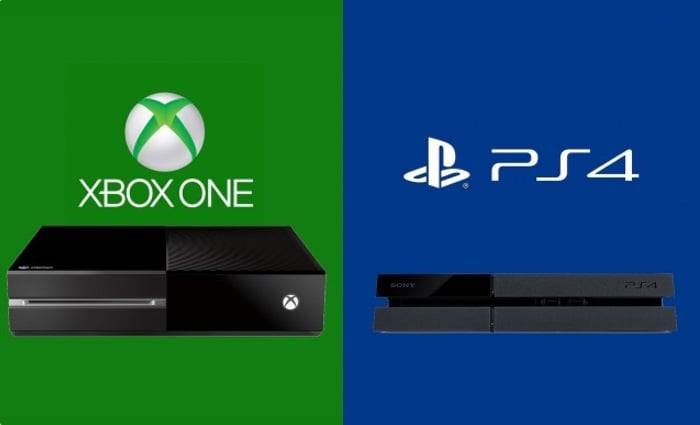 Kotaku tested six multi-platform games during the Xbox One vs PS4 texting and explained that : ”every time, the PS4 was under a minute while the Xbox One install was several minutes long and required downloading an update before beginning the installation.

When you include downloading those updates for each Xbox One game that happen in the background on PS4, the install times can get as high as fifteen minutes before you can even launch the game.”

Check out the video below to see the results for yourself. 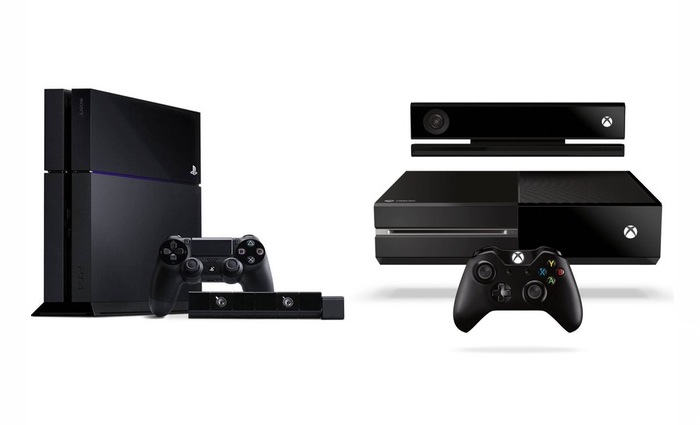 The new next generation PlayStation 4 console will be launching throughout Europe tomorrow priced at $399, €399, and £349 depending on your location.