Following on from yesterday’s release of Microsoft’s Xbox One Kinect voice commands, today we have a demonstration of the new PlayStation 4 voice command system, which has been created by PlayStation Access over on YouTube.

The short PS4 demo video shows you how to setup your new PlayStation 4 voice command system and demonstrates a number of phrases that can be used with the PlayStation camera or mono headset. Watch the video after the jump to see it in action. 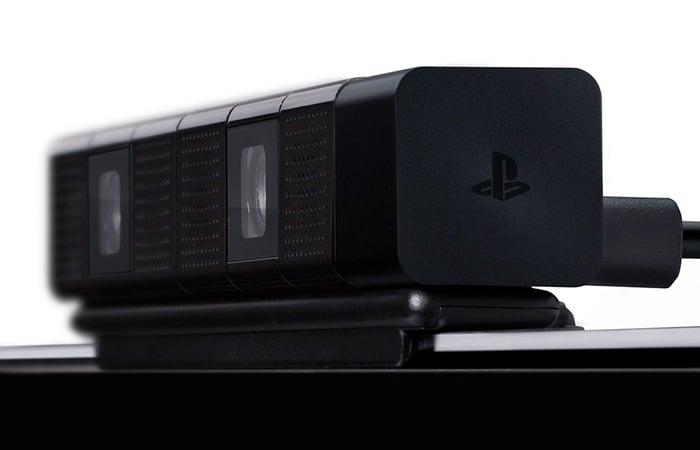 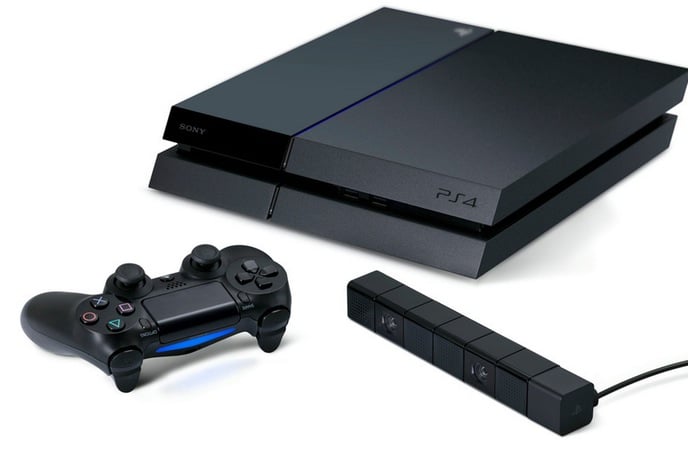