After is was discovered that Microsoft’s new next generation Xbox One console launching tomorrow will only support sound in standard stereo and not a true Dolby Digital 5.1 or 7.1 surround sound as thought.

Xbox director of product planning Albert Penello has today announced that Xbox One owners can look forward to receiving support on their new next generation consoles for Dolby Digital output via digital optical in the future. 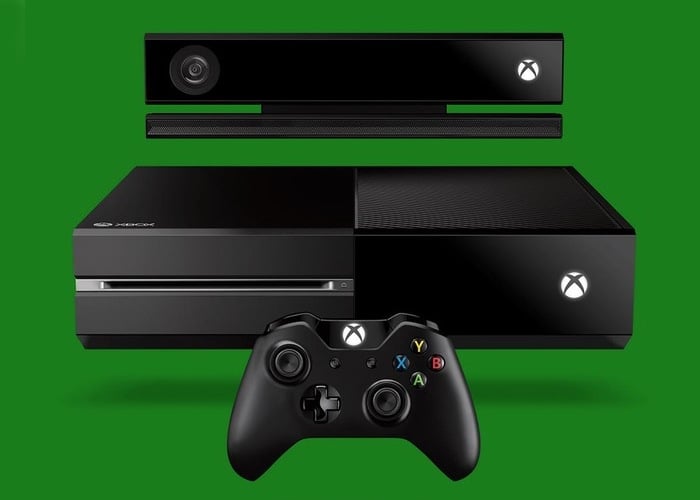 The Dolby Digital 5.1 or 7.1 surround sound support will not be available tomorrow on the Xbox One’s launch day but Penello explained :

“Dolby Digital is coming post launch,” he said. “This was a SW scheduling issue pure and simple, and I know people are disappointed, but we will have it.

Anyone with an HDMI receiver should be fine, as we pass the uncompressed 5.1 and 7.1 through HDMI as well as DTS. Even if you have a Dolby only HDMI receiver (which I’m not sure exists), you will still get 5.1 or 7.1 sound since those receivers should accept uncompressed surround.”