As the launch of the new and highly anticipated next-generation Xbox One games console edges ever closer, potential owners might be interested to see how the new Xbox One console integrates with Microsoft’s Skype voice and video communication service

The new Xbox One console is the very first device on which Skype doesn’t use it own engine, revealed Mo Ladha, Microsoft’s Product and Program Manager for Skype and Lync Video. 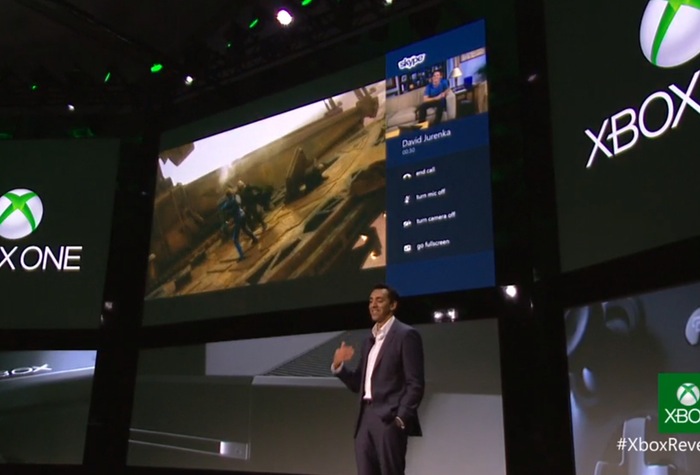 Enabling the Xbox One party chat and game chat to be based on the Silk codec and use common technology for all types of Skype calls from the next generation console.

With its new integration with Microsoft’s Xbox One console the Skype communication software is able to provide users with 2 new features offering auto zoom and auto pan thanks to the inclusion of the Kinect 2.0 voice and motion gesture controller. Watch the video after the jump to learn more about the Skype Xbox One integration project and see what required to make the Skype service function on the new Xbox One.