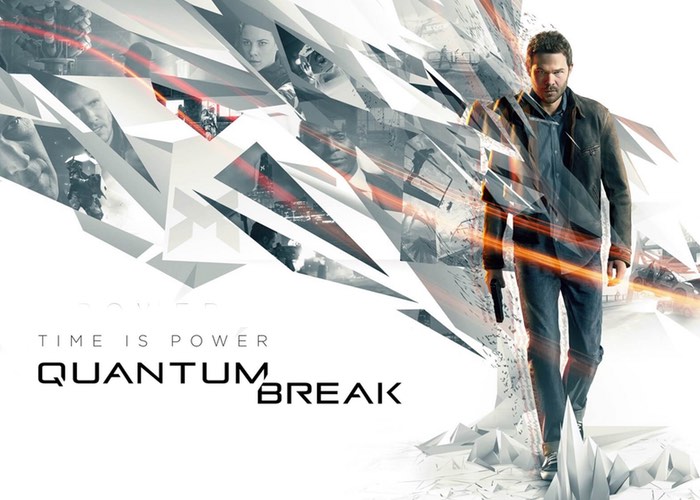 New behind-the-scenes footage has been released this week showing the development and construction of the new Quantum Break Xbox One exclusive game which will be launching later this year on April 5th, 2016.

Remedy Entertainment is looking to change the stereotypical third person shooter action game with Quantum Break by launching a digital live-action series that will provide interaction with the game based on player’s choices.

Quantum Break is set at and around Riverport University, a fictional university set in the Northeastern United States, where a time travel experiment has gone wrong. Play as Jack Joyce, a person with time manipulation powers in a world where time stutters, making everything freeze except Joyce.Players can use a variety of firearms, as well as their time-manipulating powers to defeat enemies in the game. Joyce can stop time temporarily, allowing him to escape from attacks or freeze enemies, unleash a “Time Blast”, which is an offensive projectile, and reverse the direction of bullets.

He can also interact with the environments, creating environmental effects that would harm hostile characters. He can also utilize his “Time Rush” ability, which allows him to spawn right next to an enemy to perform an immediate melee takedown. In addition, players can speed up the time around him and swap between covers to diversify attention from unaware enemies. As for defensive abilities, Joyce can protect himself from attacks by deploying a “Time Shield”, which can deflect bullets, performing “Time Dodge”, which allows him to dash quickly to evade from attacks or simply hiding behind covers.