Owners of Microsoft’s next-generation Xbox One games console might be pleased to learn that today Team Dakota has expanded the Project Spark Beta Program onto Xbox One.

The release of the Project Spark Beta Program now enables Xbox One owners to join the community of game designers already creating and sharing new worlds via the Xbox 360 console and PC. 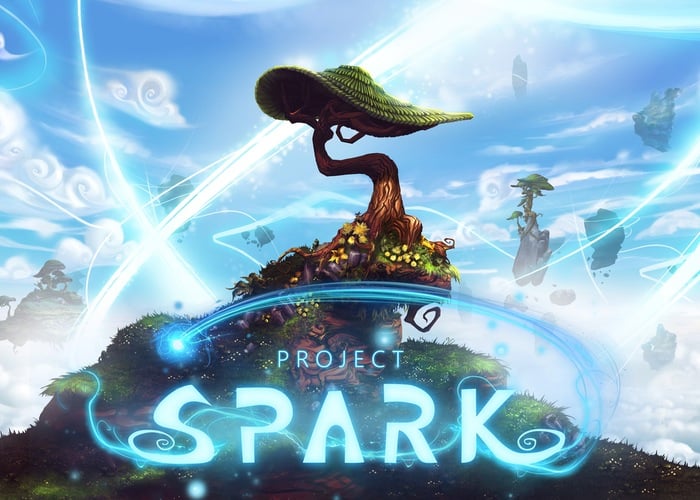 Microsoft’s Project Spark project has been created as a digital canvas that allows users to create games, movies and other experiences. Using user-generated content, to build content or create content of their own, using the Xbox controller, keyboard and mouse, touch-devices, Kinect and SmartGlass. Microsoft’s Kinect motion controller can be used to animate models and record audio.

“The Xbox One version of Project Spark adds Performance Capture support with Kinect. Record your own animations and voice Make your custom moves, record voice over and customize your creations before you share them with the community across Xbox One and Windows 8.

The Xbox One version also allows players to play their creations on their big screen at home. You can easily save your creation to the cloud and seamlessly play or create on either Windows 8 or Xbox One. Additionally, Project Spark automatically translates standard controls from Windows 8 mouse and keyboard to Xbox One controller and vice versa.”

For more information on the new Project Spark Beta Program jump over to the Major Nelson website for details.