If you have been patiently waiting for Microsoft to launch a beta release of their new Microsoft Project Spark do-it-yourself game creation software, you will be pleased to learn that Microsoft has this week released the beta version onto Windows 8.1 platforms.

Microsoft will eventually roll out a full release in the spring of 2014 on Windows 8.1, Xbox One and Xbox 360. Microsoft has designed their Project Spark to provide a deep gameplay experience with features that allow you to download content created by other players. 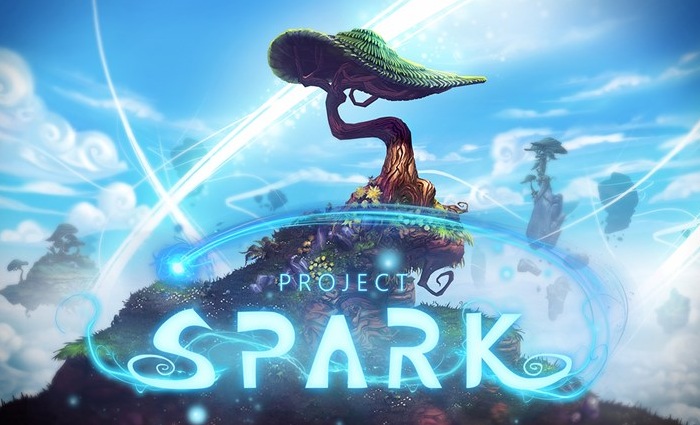 The new Microsoft Project Spark game creation software offers the ability to create third-person action games, first-person shooter (FPS) games, 2D side-scrolling adventures and deep roleplaying adventures to name just a few. However what you can create with the new software is only limited by your imagination says Microsoft.

“For people who dream of creating their own games and love to create and build their own stories, Project Spark provides a powerful creation engine that unlocks world building through intuitive sculpting tools to shape and paint a new world, as well as a simple yet incredibly powerful visual programming language to make anything happen.

Players choose whether to start from a blank map or a pre-designed level, but always have the tools to customize the topography, add plant and animal life, and program behaviors for specific objects, such as a rock that bounces when a player is nearby.

The topography is modified by pushing and pulling the earth, digging through surfaces after changing the view to adjust a wall or create holes in it. And anything added to the terrain reacts to the circumstance, such as grass covering the floor and the vertical surfaces becoming rocks.”

For more information on the new Microsoft Project Spark game creation beta release jump over to the Windows Store website for details.