Microsoft over the weekend have streamed and released a 40 minute look at their new Project Spark in-game creation tools which are demonstrated by Creative Director Henry Sterchi and Community Manager Mike Lescault.

The 40 minute Project Spark software trailer takes you through the tools you will use to create your environments using Kinect and SmartGlass. Watch the video after the jump to see it in action. 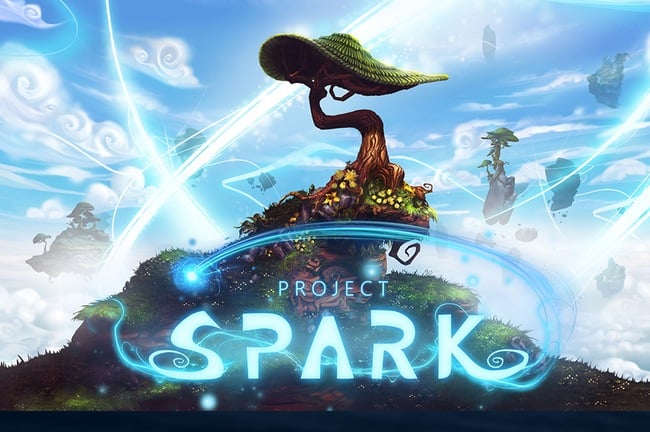 “Players choose whether to start from a blank map or a pre-designed level, but always have the tools to customize the topography, add plant and animal life, and program behaviors for specific objects, such as a rock that bounces when a player is nearby.

The topography is modified by pushing and pulling the earth, digging through surfaces after changing the view to adjust a wall or create holes in it. And anything added to the terrain reacts to the circumstance, such as grass covering the floor and the vertical surfaces becoming rocks.”

Project Spark will be released on Xbox 360, Xbox One and Microsoft Windows and worlds created in Project Spark are shareable an other players can enter and use the world as created, or duplicate it an make custom changes to it as desired.