Are sure to enjoy this new trailer that has been released this week by its developers Microsoft Studios over on the Major Nelson website. Providing you with a 2 minute tour of the new Kinect Sports Rivals island and what you can expect from the wealth of games that will be on offer. 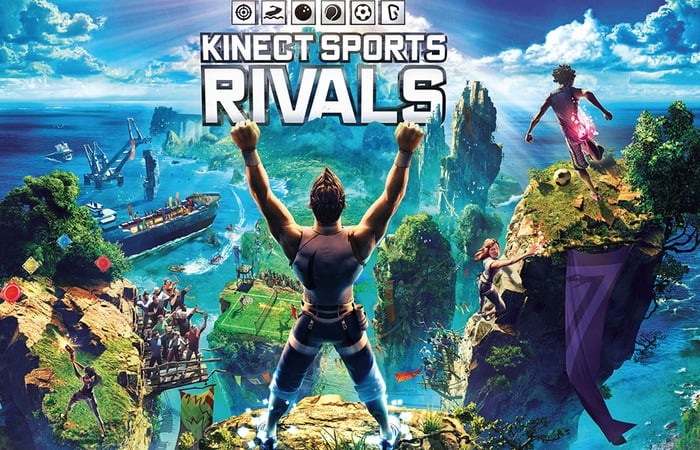 Games Xbox One owners will be able to enjoy include : bowling, jetski racing, rock climbing, soccer, target shooting, and tennis. In the video below Xbox Live’s Major Nelson and Louise O’Connor, Rare’s art director, take you on a guided tour of the Kinect Sports Rivals island explaining the features of the games on offer. Enjoy! 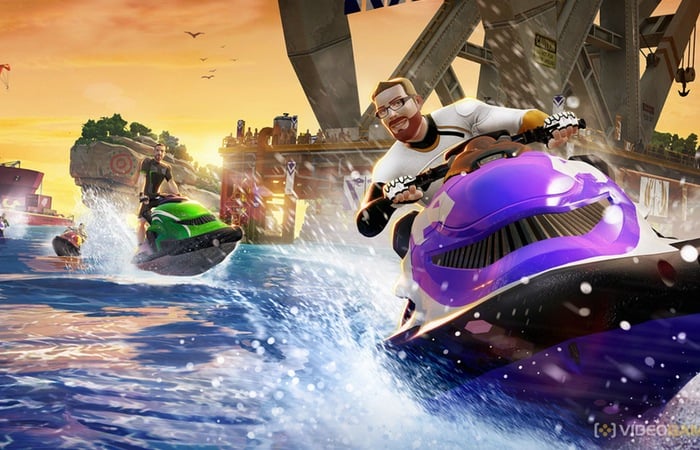 “Kinect Sports Rivals island is the most competitive battleground in the history of the franchise — to show you every corner of this one-of-a-kind place. Learn the ins-and-outs of all the challenges and hazards the island possesses and get a leg-up on the competition.”

Kinect Sports Rivals will be launching in the spring of this year, however at the current time no specific release date has been announced by Microsoft Studios. But as soon as we hear any more we will keep you updated as always.