Microsoft Studios has today announced they have acquired the rights of the “ Gears of War ” franchise from Epic Games, which includes rights to all existing and future games, entertainment experiences and merchandise.

Gears of War is a military science fiction third-person shooter video game which up to this date has been developed by Epic Games and published by Microsoft Studios. The first Gears of War game was released as an exclusive title for the Xbox 360 way back in November 2006. Selling over three million copies in just 10 weeks and became the fastest-selling video game of 2006. 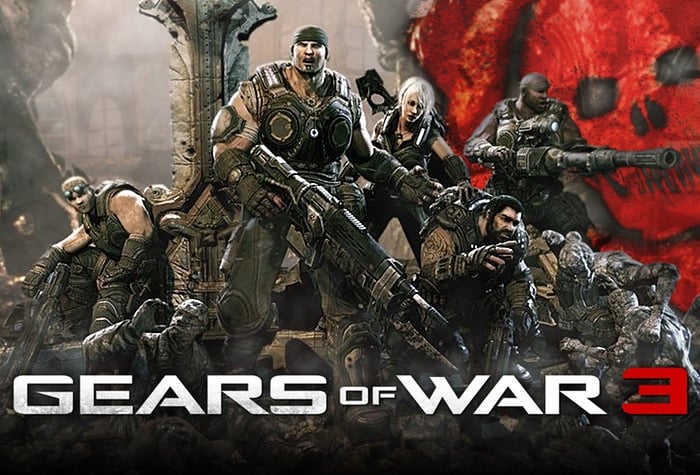 Microsoft explained in their press release : “We are excited to announce that Black Tusk Studios in Vancouver, BC will take over development of the “Gears of War” franchise and that Rod Fergusson, former Director of Production at Epic Games on the “Gears of War” franchise, will join Microsoft and play a key studio leadership role at Black Tusk on the development of the franchise going forward.“