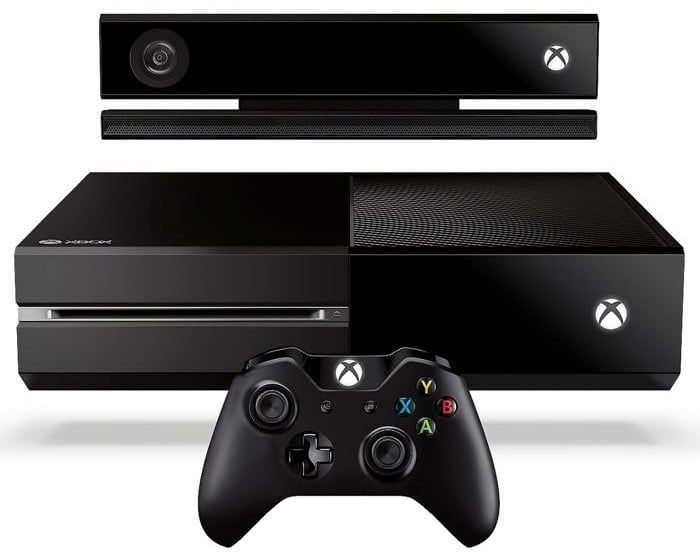 Microsoft has just released the new Xbox One June update which brings with it a number of new features for next-generation Xbox gamers to enjoy including the enabling of the new highly anticipated external storage support future.

Once you have downloaded and installed the new Xbox One June update reference 6.2.11064.0 your Xbox One games machine will then support external storage for up to two hard drives to be connected at the same time.

The Xbox One external storage hard drives must be USB 3.0 and must be larger than 256 GB in size to be recognised. But once connected gamers have the ability to manage content between both internal and external storage devices. Being able to install, download or transfer games and content to the external storage for easy mobility between Xbox One consoles.

Other new features arriving in the Xbox One June update includes a new Xbox Live Gold Membership Area that enables Xbox One owners to access new content only available to gold members such as : Games with Gold, Deals with Gold and Special announcements for Xbox Live Gold members.

Other features include auto account sign-in, addition of real name sharing as well as TV and OneGuide updates with an updated IR command and control database to increase the number of devices Xbox One can control.

For more information on the new Xbox One June update watch the video below or jump over to the official Xbox website for details.