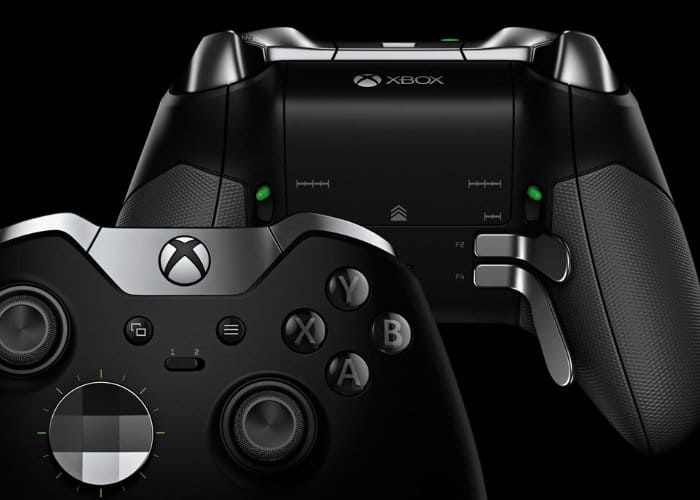 Dolby Vision is widely considered to be more superior to the current HDR10 support found on the Xbox One, Microsoft explains more. “Xbox is committed to bringing rich entertainment options to our fans. Today we are excited to announce our latest entertainment option, Dolby Vision video streaming support across Xbox One S and Xbox One X! Dolby Vision enables select TVs to take HDR up a notch with scene-by-scene precision and accuracy versus standard HDR which uses one setting for the entire movie/show you are watching. If you have a TV that supports the latest version of Dolby Vision and a Premium Netflix subscription jump in and experience Dolby Vision for yourself in the coming weeks! “

Currently there are two standards for HDR – Dolby Vision integrated into many high-end TVs and OLEDs, while HDR10 is a bit more common. Dolby Vision improves on HDR10 by increasing colour depth, HDR10+ will also be available with similar performance to Dolby Vision but it isn’t available on any television sets at the current time. For more information jump over to the official Microsoft blog by following the link below.