In an interview with Slashdot software engineer Ben Vanik who’s hobby is building emulators in his spare time, he suggests that it might be possible to create Xbox One and PS4 emulators in the near future due to the very PC like hardware architecture of the new next generation consoles. 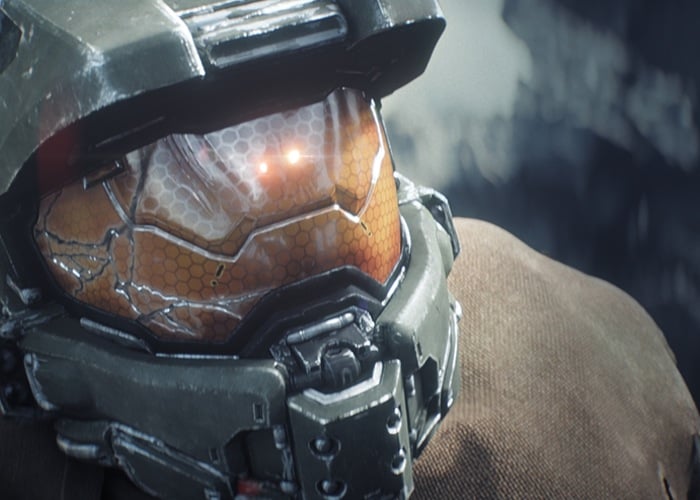 The x-86 chips and AMD graphics processors used in the new next-generation consoles make it fundamentally possible for new emulators to be created and possible to run on PC systems.

In the past emulating the Xbox 360 and PS4 consoles was also most impossible due to the unique coding and structure, making the release of working emulators for them not worth while due to the amount of PC processing power required to run them. Vanik explains:

Whether Sony and Microsoft would ever allows the existence of an emulator would be another thing entirely. But for more information on the creation of next generation emulators jump over to the Slashdot website for plenty of more information.