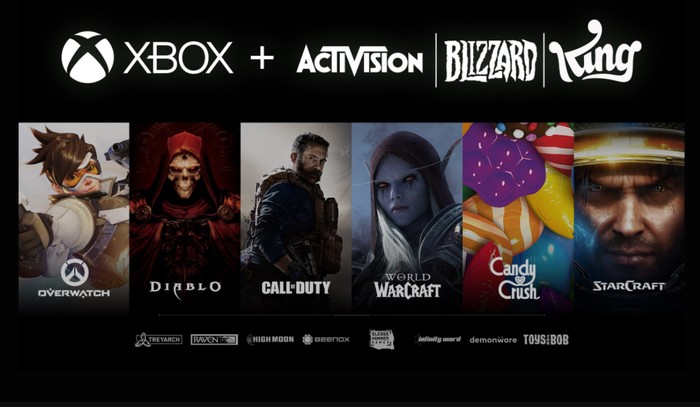 Major Nelson has released a new episode in the ongoing This Week On Xbox series providing you with an update of all the latest news, preorders, launches and latest games you can enjoy on the Xbox platform. This week’s episode features more details about the availability of the new Rainbow Six Extraction via Xbox Game Pass, the announcement of the new EGO Star Wars: The Skywalker Saga and also more news about the acquisition of Activision Blizzard by Microsoft and what you can expect for the future of gaming on Xbox.

Over the past few years Microsoft has been acquiring major game studios including Bethesda and now Activision Blizzard as well as smaller more niche design companies such as Larian Studios and Ninja Theory. All of which have made Microsoft the third biggest games company after Tencent and Sony with Sony currently the largest in the world. Microsoft acquired Activision Blizzard for $95.00 per share, in an all-cash acquisition valued at $68.7 billion.

“Rainbow Six Extraction is a cooperative multiplayer game that can support up to three players. In Extraction, the operators must infiltrate an alien-infested location and complete objectives, such as collecting samples, extracting materials from computers, and gathering intel. “