Novell has shown off new technology which could bring some Xbox 360 games to Apple’s iPhone and Google’s range of Android powered mobile phones. The software is called MonoTouch and it will have the ability to convert Microsoft libraries to both the Google and Apple platforms.

Although it looks like Microsoft will only be supporting Windows 7 Phone, there is still the possibility for developers to bring these game title to Android and the iPhone. 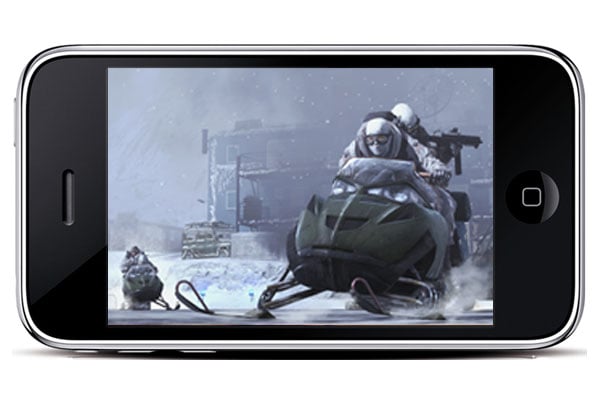 Novell has demonstrated an Indiana Jones Game, which microsoft if currently showing for the Xbox and Windows Phone 7. It seems like the Android version of the software is in the early stages of development, but the iPhone version could be available quite soon.

This could be great news fro developers, and also for gamers, as the developers would be able to release games for each of the platforms, and this would probably include games for Apple’s new iPad which runs on the iPhone OS. Have a look and our article on Android vs iPhone to see which smartphone and mobile platform is best for you.