The third World of Warcraft expansion Cataclysm is soon to arrive and Blizzard has released a cinematic intor to sert the scene. Watch and enjoy after the break. 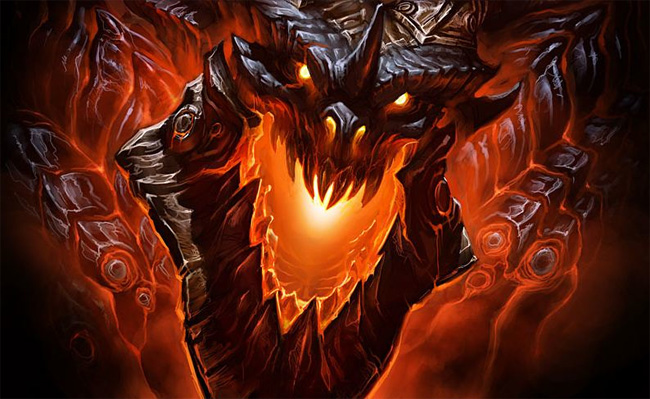 The new WoW Cataclysm expansion includes two new races, Goblins for the Horde and Worgen for the Alliance. Together with new and revamped zones, new quests and dungeons, new raids and game mechanics and  new class builds for all races.