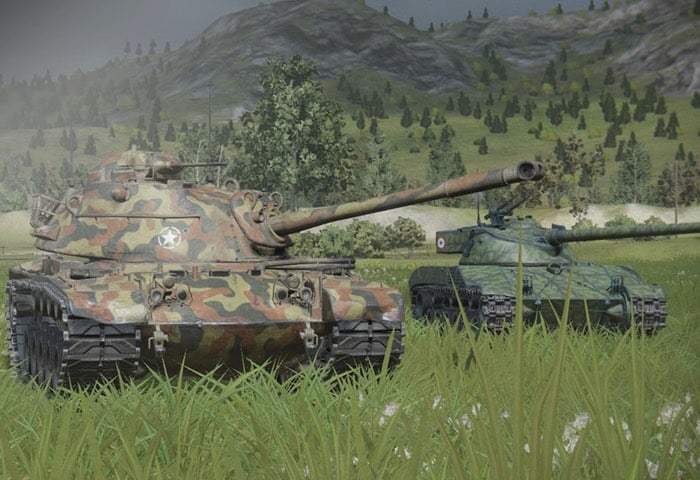 Fans of the popular World of Tanks game may be pleased to know that today its developers have announced the massive free to play combat game will soon be launching on Sony’s PlayStation 4. Bringing with it a wealth of brand-new content for players to enjoy whilst engaging in 30-player tank battles.

The PS4 version of World of Tanks will provide players with the choice of over 350 tanks that spans seven nations to drive and battle with. 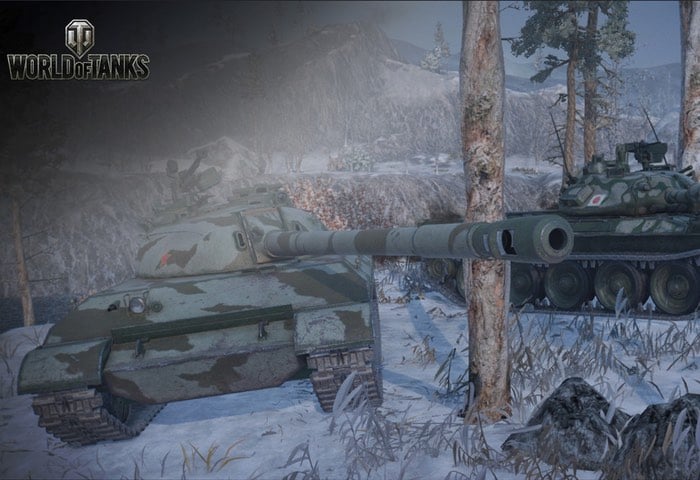 Check out the announcement launch trailer for the PlayStation 4 World of Tanks game below. its developers are also making the game available to play during its beta development stage in the coming months. TJ Wagner, Project Lead at Wargaming.net explains more :

We’re tuning the experience specifically for PlayStation 4, supporting Dualshock 4 controllers, Share Play, PS Vita Remote Play, livestreaming and more. Best of all, World of Tanks is free-to-play for all PlayStation account holders from the get go!

I’d like to personally invite you to join the World of Tanks community. We value our players and work to bring a constant flow of new content and features every month for you to explore and play with. I can’t wait to see what the PlayStation community brings with their gameplay and ideas. I’d also like to invite you to be part of the beta in the coming months, helping us to tune and put the finishing touches to the game before launch. That will happen before the end of this year and you’ll receive special beta awards for participating.

To register your interest to take part in the World of Tanks PlayStation 4 beta jump over to the official website located here.