Gamers patiently waiting the launch of the latest Wolfenstein game in the series Wolfenstein: The New Order will be disappointed to learn that the game’s release date has now been put back into next year. 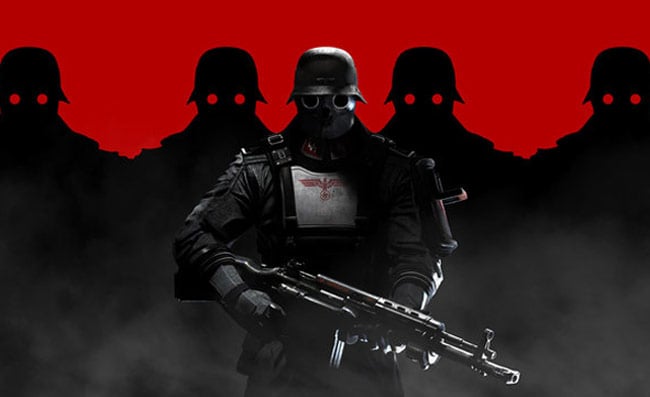 Bethesda VP of PR and marketing Pete Hines took to Twitter to explain:

“We have confirmed today at QuakeCon that Wolfenstein will ship next year, all platforms,”-“Felt it deserved some additional time for polish,”

Watch the video below to learn more about the Wolfenstein: The New Order project and see it in action.

“Wolfenstein: The New Order takes place during the 1960s in an alternate history world where the Nazis won World War II. Players assume the role of series protagonist William “B.J.” Blazkowicz and are tasked with launching an “impossible counter-offensive” against the Nazi powers that have taken over the world.”