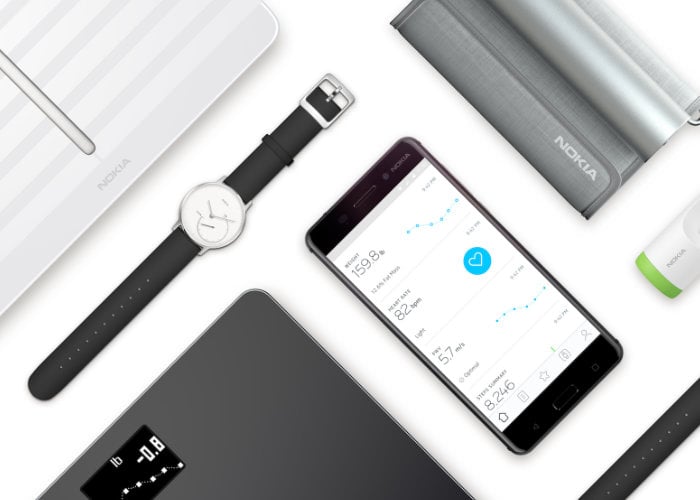 Health and fitness business Withings will be returning after a successful sale of the Nokia Health business to Withings co-founder Eric Carreel. Only just two years ago Nokia paid $191 million to purchase the French health and fitness company Withings in an attempt to take on Apple’s Healthkit. Nokia rebranded the company to Nokia Health but the company stalled and has now been sold back to Carreel for an undisclosed sum.

Earlier this month it was announced that Nokia would be selling its Health business back to its former owner as part of Nokia’s exit from the consumer market. For the rest of 2018 the company will continue to sell Nokia Health branded products but will rebrand by the end of 2018 and develop and release new connected health products. This time around Withings will be focusing on the medical data and connected health market, rather than just fitness wearables like it did before.

“From now on we must concentrate our efforts on developing tools capable of advanced measurements and the associated services that can help prevent chronic health conditions,” said Carreel. Withings, employs around 200 people, and will continue to be based France, at its original headquarters in just south of Paris, but will also have teams based in the United States and Asia.