Fans of the Witcher series of games, might be pleased to learn the its developer CD Projekt Red has today announced that a new Witcher 2 comic app will be arriving on iOS devices from April 17th.

In addition to the upcoming Xbox 360 version of the Witcher 2 game, which will be available through UK retail chain GAME, dispute its recent financial problems. 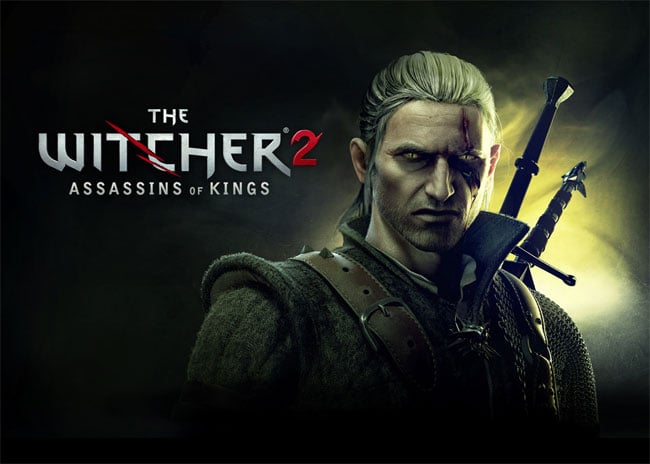 CD Projekt Red has also made available the original Witcher on Steam for Mac systems. So if you have already purchased the original PC version via Steam, there is now automatically a Mac version waiting to be installed for free.

Also free is a DRM-free backup of The Witcher available n April 17th, regardless of where you purchased your original copy from.