With the launch of the highly anticipated Xbox 360 version of the fantastic The Witcher 2 game edging ever closer. Its developers CD Projekt have now released a developer diary trailer, detailing a few of the things you can expect in The Witcher 2: Enhanced Edition when it arrives.

The Witcher 2: Enhanced Edition is being designed to be a cinematic game and will include lots of cut scenes throughout the game. Adding to the games story in and enjoyment. CD Projekt will be releasing the Xbox 360 version of The Witcher 2 on April 17th. 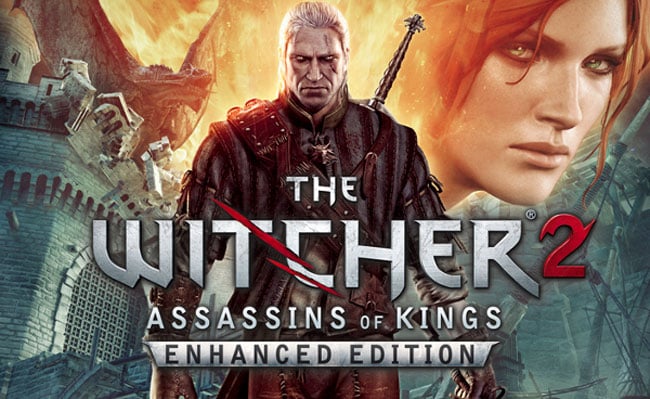 As well as the new trailer CD Projekt RED has also rolled out a new update for the PC version of the game. The PC version of The Witcher 2 Enhanced Edition will now feature an option to turn either enable or disable DLC contet, and will include a new werewolf trophy in Chapter 3 and lots of bug fixes and performance tweaks.