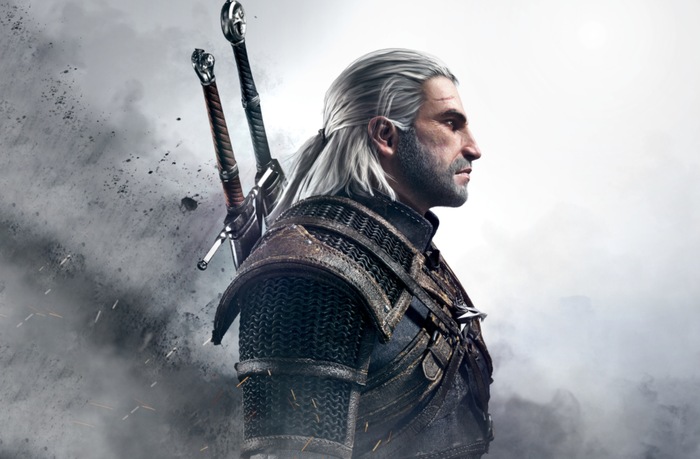 Witcher 3 fans may be interested to know a new secret has been discovered in the Witcher 3 game. The secret resolves around Vivienne who is cured by Geralt. Unfortunately the prophecy Geralt told Vivienne before he cured about the possibility of her dying seven years later comes true.

If you have already completed the open world Witcher 3 adventure game based on the books written by Andrzej Sapkowski. You might remember the mission involving Vivienne when Geralt explained to that it is possible she could die seven years into the future. She considers her fate but thinks a life not being cursed is better than a long life cursed.

“The “Last Secret” of the Witcher 3 – Vivienne dies in Skellige after 7 in-game years. Provided you went with the Egg Ritual. CDPR Devs Philipp Weber and Pawel Sasko confirm.”

The Witcher 3: Wild Hunt is an action role-playing game developed by Polish developer CD Projekt Red based on the Witcher series of fantasy novels written by Andrzej Sapkowski. Witcher 3 was first launched back in 2015 and is the sequel to The Witcher 2: Assassins of Kings and the third and final main game in The Witcher video game series it is available to play on Windows, Mac, PlayStation and Xbox