Ever thought how good it would be to wirelessly sync your iPhone with iTunes? Well there’s an app to do that, but unfortunately Apple didn’t like the look of it and has blocked the application from being available on iTunes. But if you’ve got a jail broken iPhone you can now enjoy Greg Hughes’s wireless iPhone syncing app. Check out the video after the jump. 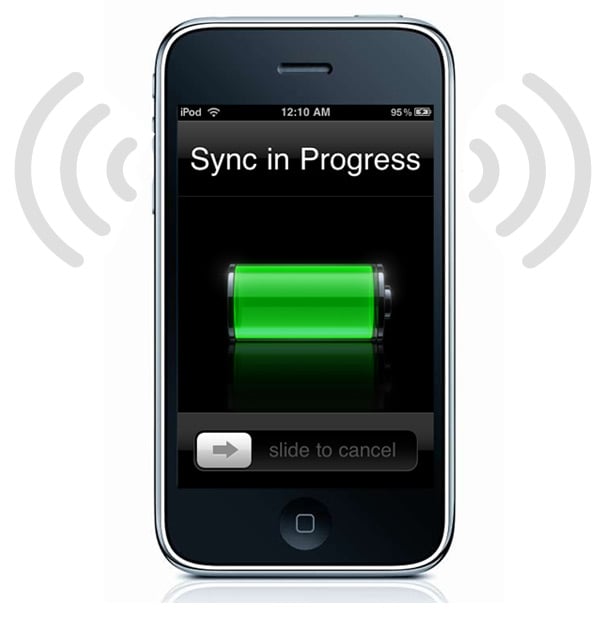 Apple didn’t give the app much of a chance with being sold in iTunes but Greg in an interview with Engadget did say that:

While he agreed that the app doesn’t technically break the rules, he said that it does encroach upon the boundaries of what they can and cannot allow on their store. He also cited security concerns.

Greg’s app Wi-fi Sync is now available on Cydia for $9.99