There certainly is no love lost between Adobe and Apple at the moment, with Steve Jobs basically telling everyone that Flash will never come to the iPhone, iPad or anything that runs Apple’s iPhone OS. 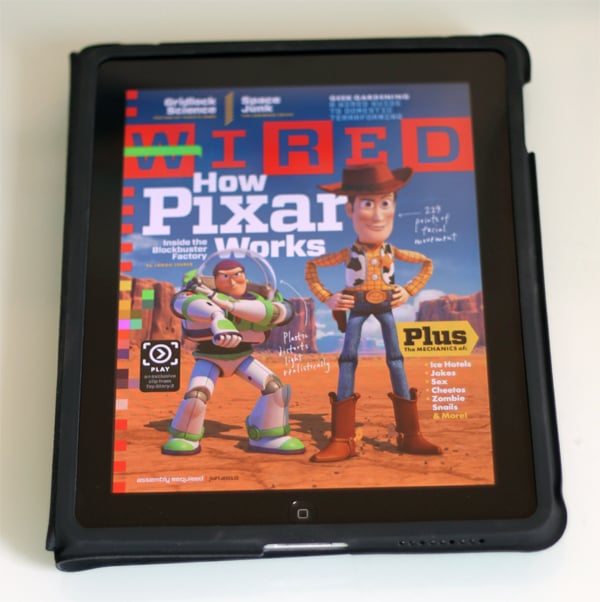 Now it seems that adobe has something else up its sleeve, in its attempt to get content onto Apple devices using its products, it is called Adobe Digital Publishing Platform.

It seems that one of the most popular iPad applications, Wired Magazine was produced using this new technology, I guess they sneaked that one past Apple then.

There really isn’t anything Apple can do about this without looking bad, I guess they will just have to put up with the fact that one of the most popular iPad applications so far was developed using Adobe technology.