Its also been discovered that the new Windows Phone 8 operating system will also include support for Facebook and Twitter notification updates on its lock screen. 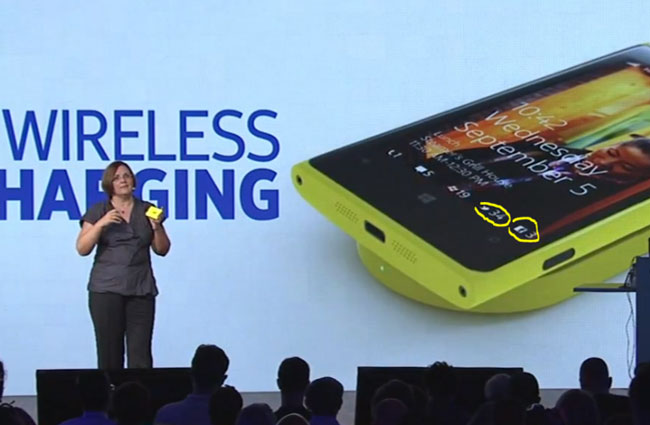 Making it easier for users to be kept up-to date with what going on via popular social networks. The social network notification icons where spotted by the WMPowerUser in Nokia new Lumia 920 promotional photography.

Other notifications that can be added to the Windows Phone 8 lock screen include Skype, and well as mail and others.