Its been revealed by WP7applist a third party Windows Phone 7 Marketplace monitor that Microsoft now has 4,000 app’s available for download from the new Microsoft Marketplace.

On November 25th Microsoft announced there were 3,000 apps available from the Marketplace so the pace of new applications arriving to the marketplace has slowed slightly, when compared to the jump from 2,000-3,000 apps that took just 17 days. 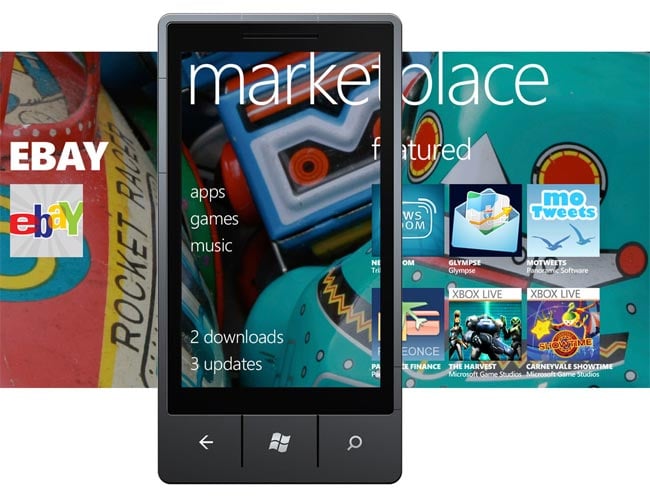 However the growth of apps in the Windows Phone 7 Marketplace is still impressive and gaining on Palm’s App store that was released back in June and has around 5,800 applications listed. Microsoft still a long way to go though to worry Apple who’s app store total currently exceeds 300,000 apps.

More information can be found at the WP7applist website.